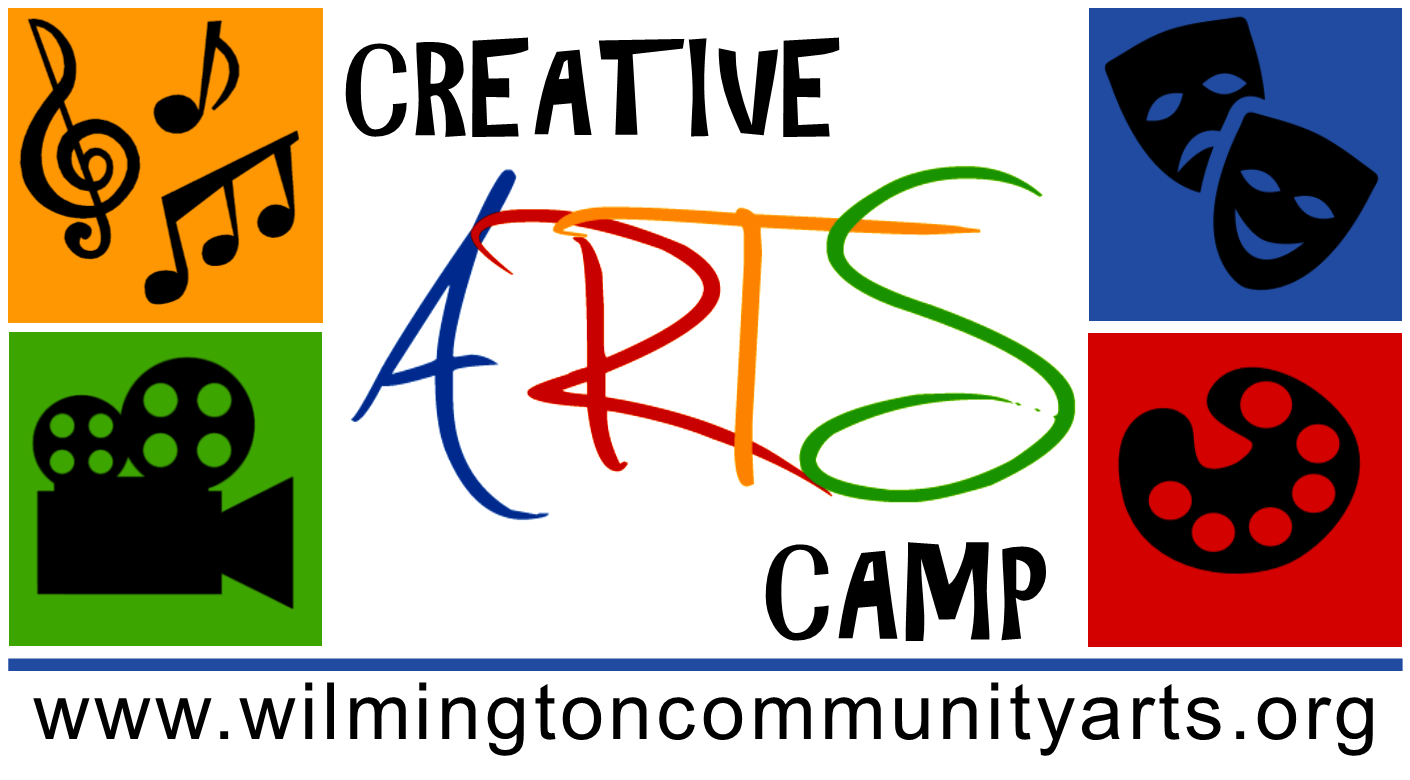 This two-week, full day camp will be an amazing opportunity for your performer to participate in a full children’s theater production from start to finish. We will have a limited number of spots available. The first day of camp will be your audition and parts will be assigned at the beginning of the 2nd day of camp.

Each day will consist of character development, music direction, choreography, staging and more. Teaming up with local theater professionals makes this is a unique opportunity for both seasoned actors and newcomers to learn from the very best. The final weekend production will be open to the public with performances on Friday and Saturday at 7pm. 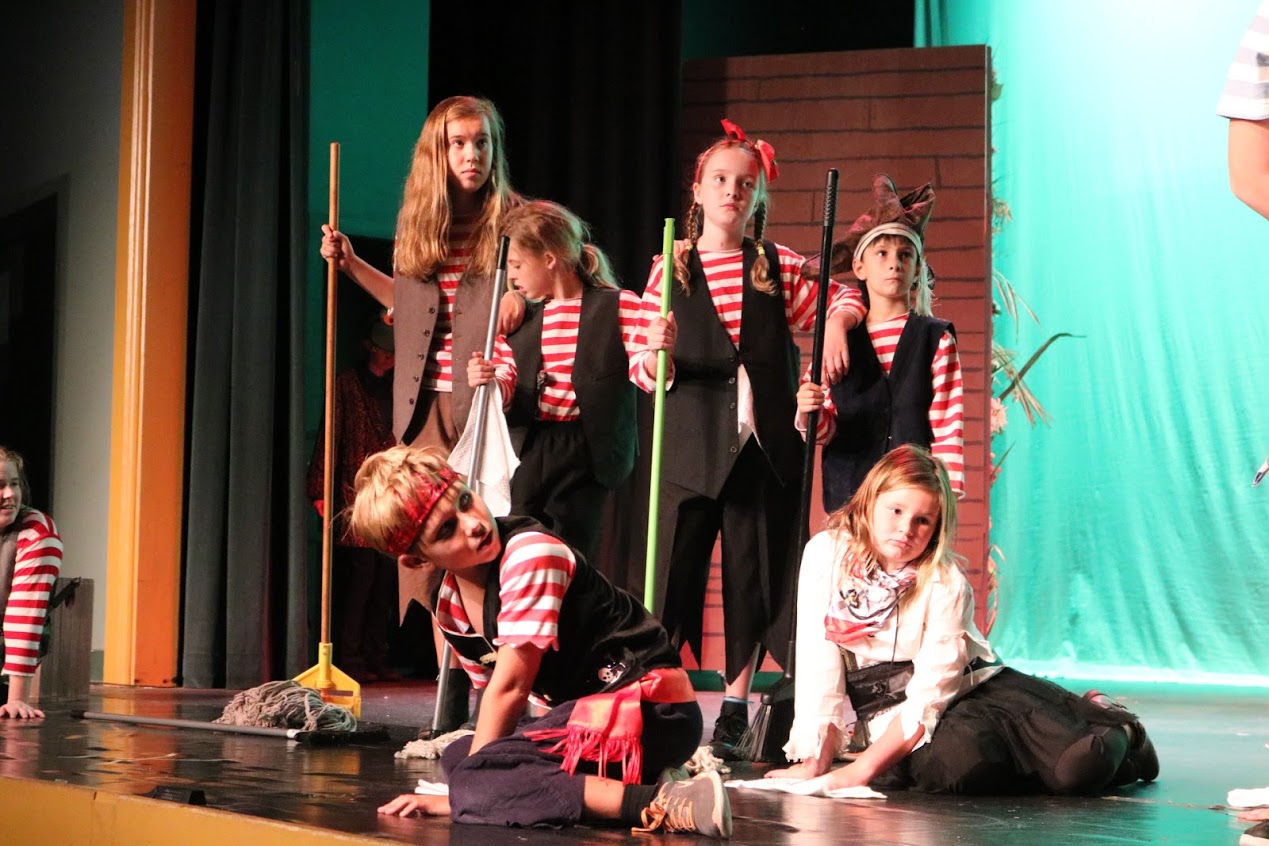 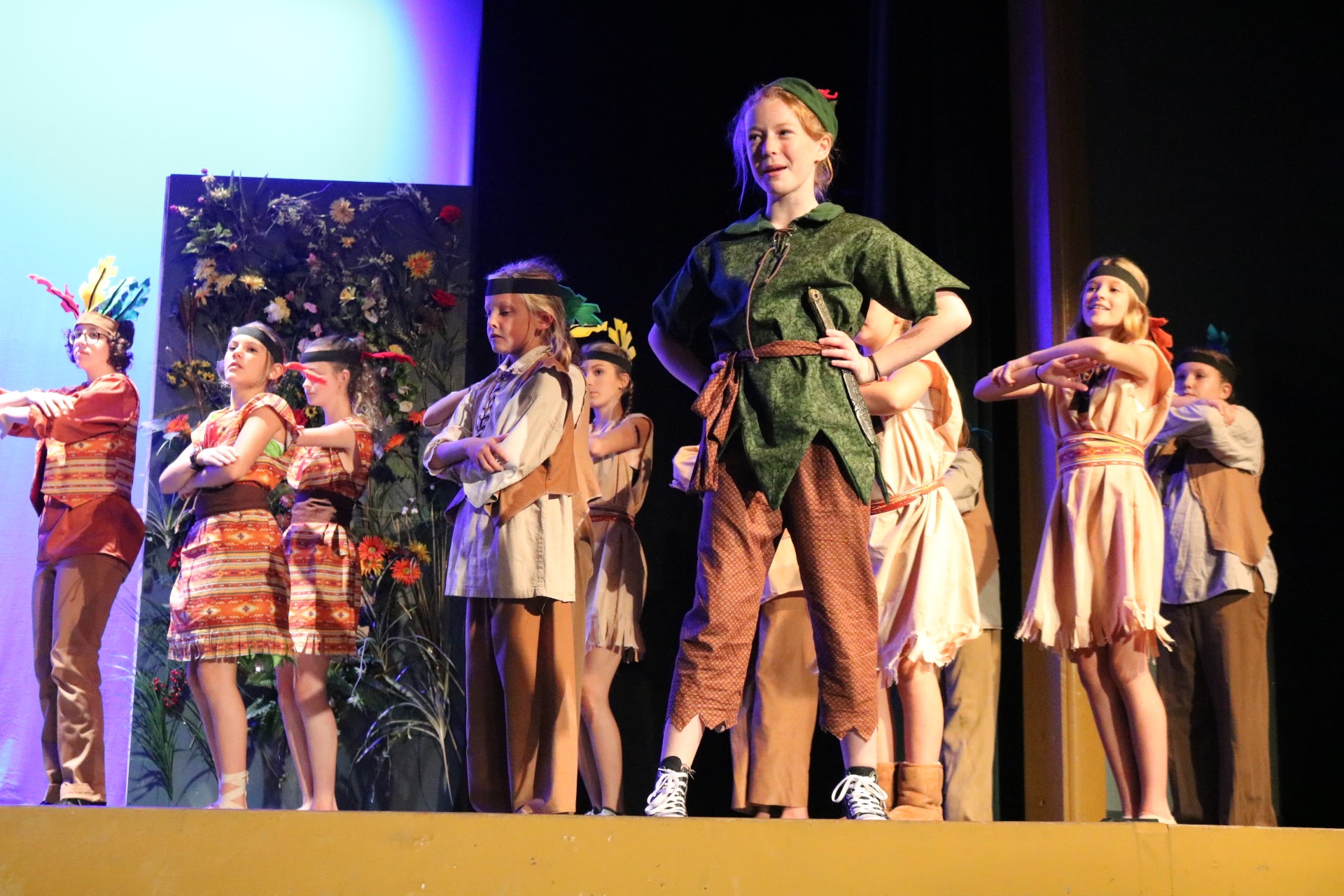 For the first time in Creative Arts Camp history, campers will have a full-day, one-week experience that is all about building the set for a theatrical production. Campers will work with Thalian Association’s Technical Supervisor and Thalian Association’s Resident Stage Manager to design and build all the fundamental set pieces that will be used for the Summer 2020 BOSS Camp shows: TheLion King, Shrek Jr. and Camp Rock!

The Lion King JR. tells the story of the epic adventures of a curious cub named Simba as he struggles to accept the responsibilities of adulthood and his destiny as king. Along the way, the young lion encounters a colorful cast of characters including spunky lioness Nala, charismatic meerkat Timon, and loveable warthog Pumbaa. To claim his rightful place on the throne and save his beloved Pridelands, Simba must find his inner strength and confront his wicked Uncle Scar. The Lion King JR. features classic songs from the 1994 film such as “Hakuna Matata” and the Academy Award®-winning “Can You Feel the Love Tonight” as well as additional songs penned for the Broadway production.

Beauty is in the eye of the ogre in Shrek The Musical JR., based on the Oscar-winning DreamWorks Animation film and fantastic Broadway musical.  It’s a “big bright beautiful world” as everyone’s favorite ogre, Shrek, leads a cast of fairytale misfits on an adventure to rescue a princess and find true acceptance.  Part romance and part twisted fairy tale, Shrek JR. is an irreverently fun show with a powerful message for the whole family.

A classic story of rivalry and power, Disney’s Camp Rock The Musicalopens with Mitchie and her friends arriving at Camp Rock, ready to spend another summer jamming out and having the time of their lives. But the new, flashy Camp Star across the lake now threatens Camp Rock’s very existence. To keep the doors open, Mitchie steps up, rallies her fellow Camp Rockers and gets them into top shape for the ultimate showdown!

This last session of BOSS camp is for our TEEN ACTORS and will run for one week only! The campers will have the choice of 3 plays/one acts that they will decide together on Monday and parts will be assigned at the end of Day 1. With special guest instructors from local professionals this will be a truly unique opportunity for our older campers. Campers will not only be responsible for learning their lines but will also learn how to design a set, make props, build a costume plot, and all the fundamental functions of putting on a full production. Come ready to PLAY and LEARN!